How do natural disasters and changes in weather affect wildlife in Northern Virginia? 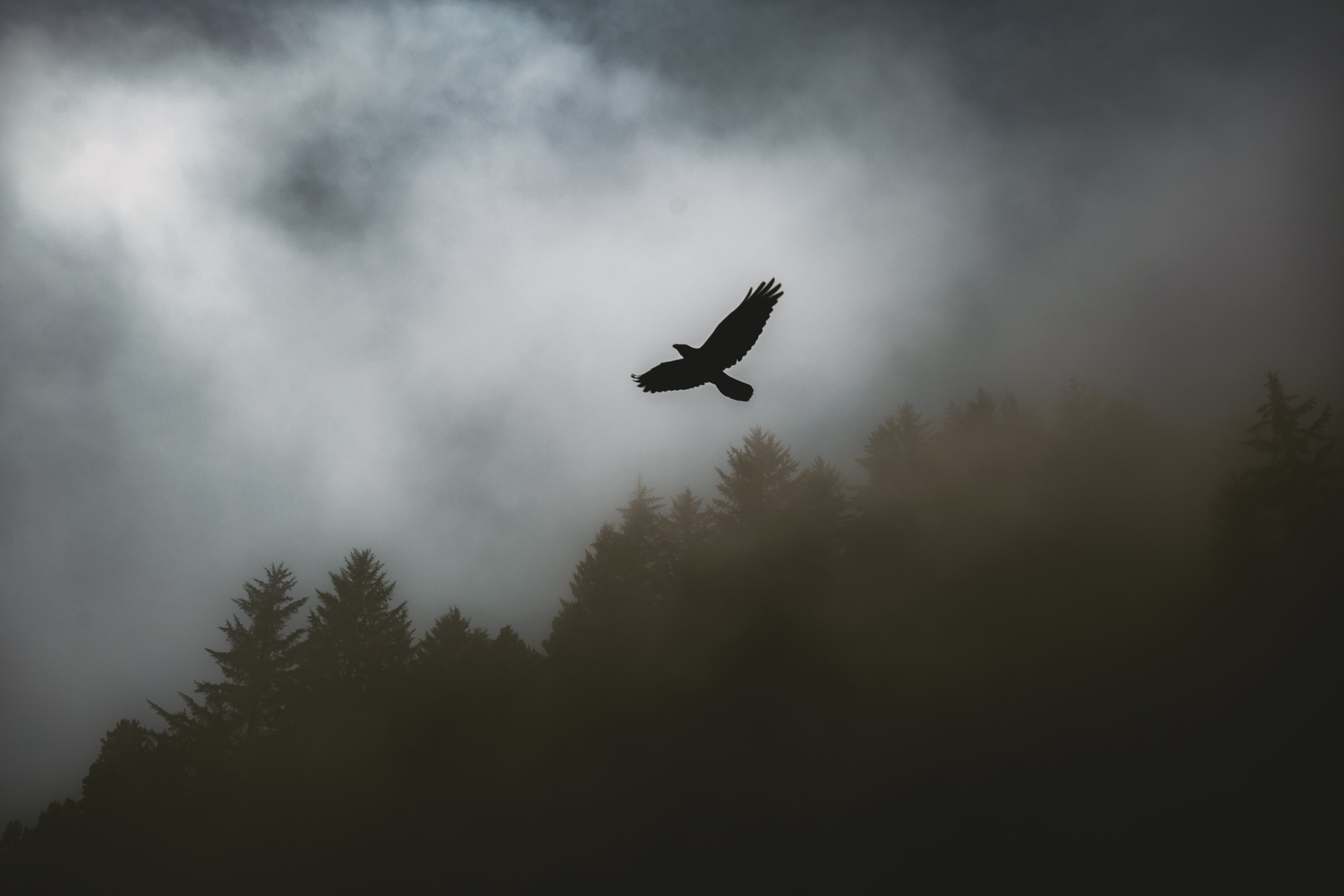 What are some adaptations animals have?

Some animals have fur to protect them from the cold and some have other features such as their feathers or skins that protect them and help them survive nature’s elements such as rain or snow. While they are able to adapt to nature, they still may not want to be exposed to the harsh and inclement weather. During natural disasters, wildlife will want to find shelter to ensure their safety. Though there are many places and animals can make a temporary shelter, sometimes they might choose your home as a refuge during a storm or chillier weather.

Virginia is a state that experiences both hurricanes and tornadoes occasionally. In fact, we recognize a hurricane season each year from July until the end of November. With both of those natural disasters, high winds can cause extreme and often irreversible damage. Tornadoes are most prevalent in late spring and summer but they can happen at any time. Hurricanes can cause flooding and water damage. Animals that build their homes in trees or other vulnerable locations will need to move to a safer place to ensure they will survive the storm or that their young will also survive. There is some level of predictability with animals and some say they have a sixth sense when it comes to being able to determine when there will be inclement weather. Animals will act erratically or exhibit strange behaviors if they know that something different or extreme is happening with the weather.

When are animal adaptations not enough?

While animals are meant to be able to survive changes in the environment sometimes they will not tolerate the change because of their physiology. Some natural disasters and changes in the weather can also result in climate change. Land and ocean temperatures are rising globally and sea levels are changing. According to NASA, there has been a change in the frequency and the severity of weather including more rain and flooding, hurricanes, heatwaves, droughts, and wildfires in recent years. Most species and their habitats will be fine following a hurricane or similar inclement weather and may even thrive but some, unfortunately do not fare so well. Their homes can be devastated beyond repair and furthermore some animals may perish due to a lack of food or safe place to live. Another way weather can affect wildlife is through their food and ability to find sources of food. Weather can affect their food supply by limiting it or even wiping out some food sources making it difficult for them to survive. If the animal’s food source is diminished or completely destroyed, the animal will be forced to move to an alternate location that is safe but also offers a food source.

Migration and Hibernation in Northern Virginia

Some animals such as birds, migrate to a warmer location as the temperatures drop and some go into hibernation. Migratory birds follow patterns and fly together along the Atlantic Flyway to a new location. If they stayed in their normal environment, they might not survive the winter because of the weather or not being able to get the resources they typically utilize. Migration typically occurs during the late summer and lasts through mid October. During this time, animals, most commonly birds will pass through Virginia and may stop and rest along their southbound journey.

Hibernation is another way animals adapt to weather changes. Some animals such as chipmunks, groundhogs, garter snakes and bats hibernate in Virginia, as fall turns to winter. They gather food and find a warm and safe place to build a nest and live for a season. During hibernation, the animal will go into a deep sleep that they will not easily awaken from. Their breathing will slow and their temperature drops. Some animals lay dormant during the hibernation season. Dormancy is a type of hibernation and the animals will not move but they will not slow their breathing or lower their body temperature. It is essentially an extended period or season of rest. Crawlspaces and attics are sometimes the ideal location for animals to establish themselves for hibernation.

How to prevent animals from using your home as refuge

There are a few ways to make sure your Northern Virginia home is not a target to displaced animals from severe weather or animals migrating or hibernating. One way is to make sure all parts of the home are sealed and nothing can get in. That means keep windows and doors closed at all times and seal any gaps or holes. An alternative way is to eliminate the food source or what may be drawing the animals to your home. Ways to eliminate the food source include making sure trash is disposed of properly and food is put away properly. Some animals are drawn to homes because of bird feeders or an excess of other animals such as rodents for them to eat. Make sure you identify if you have a rodent problem and take care of the situation accordingly.

When a natural disaster such as a hurricane or tornado happens and there are no places for the animals to go, the animals may seek refuge anywhere they can. Evicting an animal in need from your home may seem like a less than friendly thing to do, but it is necessary to make sure you and your family are safe and for the animals too. Animals are not used to living in homes, they were created to survive nature and all of its possibilities. It may be more difficult to know that you have an animal or animals in your home during periods of hibernation or dormancy, since they are either asleep or way less active than they are normally. Animals need to be reacclimated with their natural habitats and it is crucial to remove them from your home.

Why remove wildlife from your home?

No one wants an unwelcome house guest, especially one that has the potential to spread harmful diseases and wreak havoc on your home. It is incredibly important to make sure animals are removed properly for your safety and theirs. If you are experiencing an issue with animals attempting to seek refuge in your home because of severe or inclement weather, it is important to remove them. Animals can often carry diseases and cause damage to your home. Wildlife removal is crucial despite the circumstances of them either being displaced from their home or not having a shelter anymore. The animal removal processes should be left up to a professional wildlife removal company. Summit Wildlife Removal does a thorough free estimate where we will evaluate the situation and come up with the best plan of action for you and your home. For more information about our wildlife removal services in Fairfax, Alexandria, Arlington and surrounding parts of Northern Virginia, contact us today.