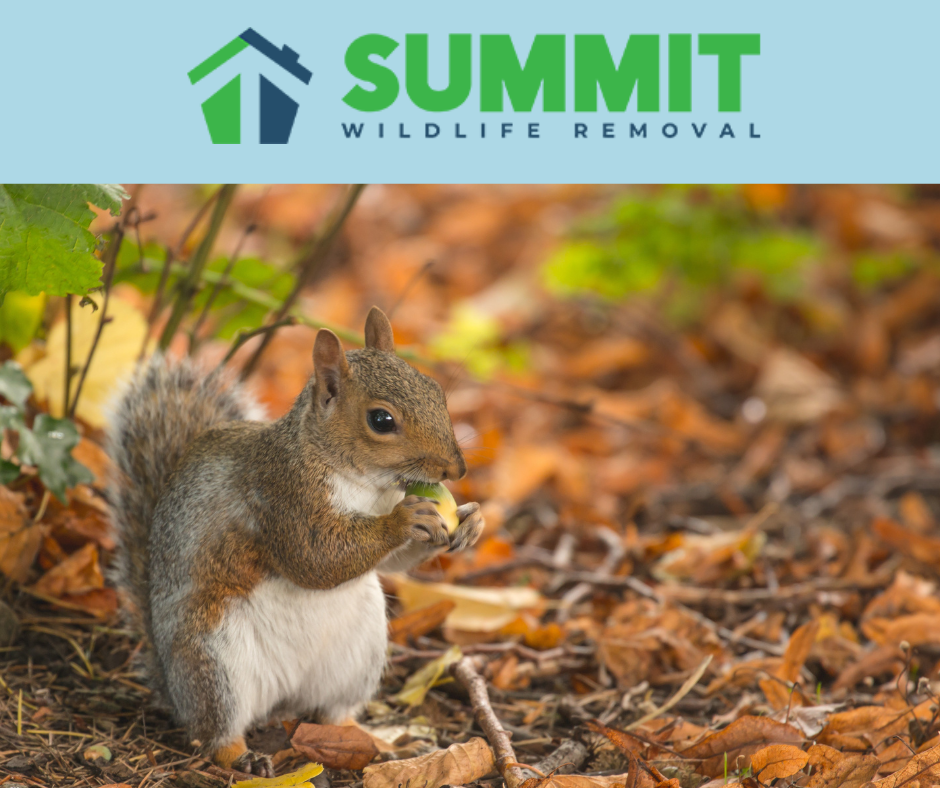 What is the Virginia opossum?

The Virginia opossum is a marsupial or mammal with a pouch in which they carry their babies. It is the only marsupial commonly found in the United States. They are closely related to kangaroos. Opossums weigh anywhere from 11 ounces to 14 pounds and are 13 to 37 inches long. They are the most variably sized mammals with some being small and others being large. They are a dull gray, brown color with a white face with long and hairless prehensile tales. Prehensile tails can pick up things such as branches and can carry objects. They have hairless ears with long flat noses. Opossums have a set of 50 teeth that they will bare, when they feel threatened. They also have opposable thumbs on their back legs with five finger-like toes. Opossums body temperature is usually in the range of 90 to 99 degrees Fahrenheit, which is lower than most other mammals. The average lifespan of opossums is about two years in the wild or four years in captivity. There are many factors that can lead to them not surviving long in the wild, such as inability to find adequate food or shelter, getting hit by cars or by being attacked by predators.

Opossums are known for “playing possum” (apparent death) or pretending to be dead. Opossums will pretend to be dead when they feel threatened. They will lay on their stomach and stick out their tongue in order to resemble a dead opossum. Sometimes it can be difficult to determine whether the opossum is deceased or if they are just pretending. An opossum will not play dead for longer than a day, so if you see them in the same position, they have most likely died and will need to be removed from your property by a wildlife removal service like ourselves.

What do opossums eat?

Opossums are omnivores, meaning they eat both vegetables and animals. Their diet mostly is made up of fruits, grains, insects, snails, carnivores, earthworms, carrion, snakes, birds, mice and small animals. Opossums will travel far for their food, especially in winter when food becomes scarce.

Where do opossums sleep?

Opossums sleep during the day and are active during the night when they forage for food. In the winter they do not hibernate, but they spend a lot of time sleeping in their dens and they can be seen in the daytime because food is so scarce in the wintertime. They will spend the winter alone away from other opossums and will line their dens with leaves and grass. Opossums will nest in trees, groundhog burrows and brush piles. The opossums will use their prehensile tails to bring materials into their den to make them more comfortable and warm. They choose their den based on how close to a water source and will move their den site often.

Some ways to repel opossum are to install a sprinkler system. Molasses diluted with water will also work as an effective repellent for the opossums. It is recommended you put liquid dish soap on plants in your yard and then pour the molasses solution on top. The dish soap will help the molasses stick to the surface of the leaves better. Typical pest and animal repellents and deterrents don’t cause opossums problems or stress. There are some chemical-based repellents that might work on opossums. It is important to always check the labels when working with chemicals to ensure proper and safe application. When violating instructions on pesticide labels, it is also a violation of the federal and state law. In addition to annoying the opossums with sprinklers and using chemicals that they don’t like, there is the option of using electronic repellents. The electronic system will emit sounds and lights that the opossums don’t like. All of these treatments are considered humane because none of them run the risk of killing or wounding the opossums.

Opossum antivenom and why opossums are helpful

Opossums are resistant to snake venom. When they are bit by venomous snakes, they don’t experience the symptoms of people or other animals. Most animals will die from their bites and people will also die if they aren’t given proper antivenom. Opossums will also eat venomous snakes because they are so resistant to their venom. They can get bit and will be able to survive. Researchers have long been studying the opossum and their ability to survive the fatal bites. They believe that the opossums have a protein in them that makes them immune. Researchers are trying to see if they can use opossums to create a lose-cost antivenom for snakebite victims. In addition to being immune to snakes, because they eat large numbers of ticks as part of their diet, opossums can also help prevent tick-illnesses such as Lyme disease and rocky mountain spotted fever. Opossums also eat carrion, which is the dead and decaying flesh of animals. There are many diseases and harmful effects associated with carrion, so when opossums eat it, they are helping out the environment by disposing of harmful bacteria and inhibiting the potential spread of diseases.

Some signs of opossums on your property are damage to exterior parts of homes and buildings, scratching noises, loud noises, disappearing pet food and unpleasant smells. Despite opossums being helpful for the environment by reducing the pests on your property and limiting the spread of diseases, they can also cause problems. Like many other animals, opossums are drawn to your home because it provides them with a source of food and a warm shelter where they can nest. The two main places opossums will choose to den are under decks and in attics and crawl spaces. Opossums are able to climb trees because they have opposable thumbs, and that makes it easier for them to gain access to an attic space. Opossums will urinate and defecate and cause problems from that and bacterial growth. They will chew walls, insulation and air ducts and defecate and urinate in the home. They will tear up gardens while foraging for grubs, bugs and other food. Ultimately, opossums have the ability to cause damage and destruction to your home and devalue your property.

For more information about the Virginia opossum or to schedule a free estimate for animal removal in Fairfax, Arlington, Alexandria and other parts of Northern Virginia, contact us today.