What is ContraPest and how does it work? 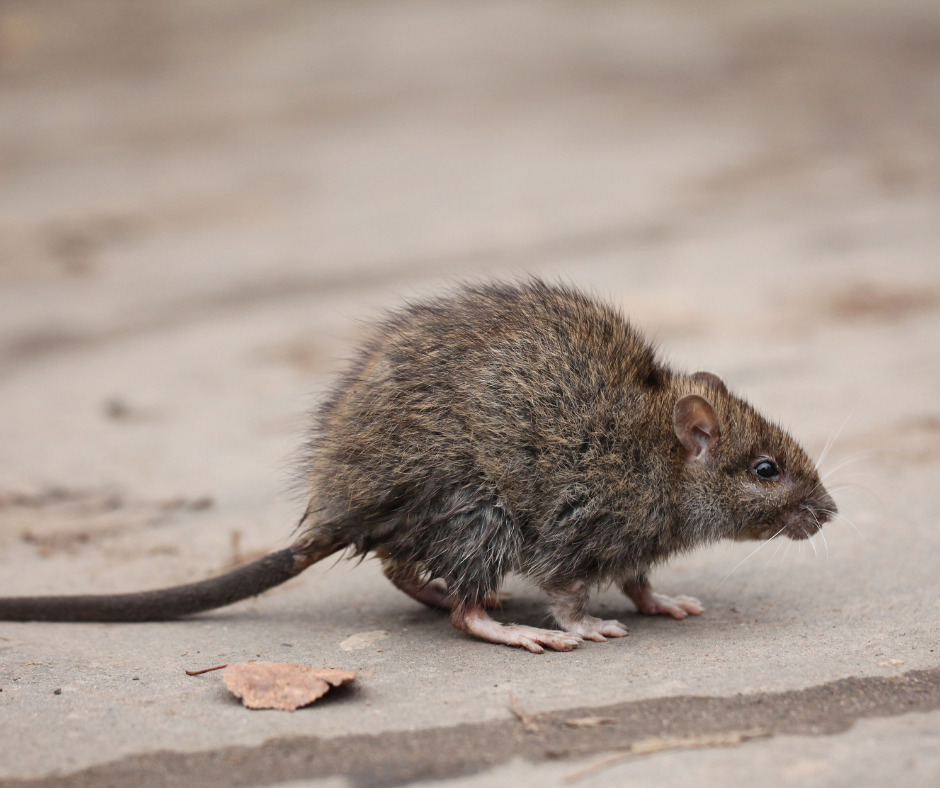 It can be extremely difficult to keep rodent populations down because they reproduce so quickly. A single rat can produce several litters a year because their gestation period is so short. Rats are known for carrying bacteria, diseases, parasites and viruses and are generally known for being unclean pests. It is important to have an effective means of controlling their population especially in large cities where rats tend to be an issue. In addition to controlling populations in cities, you will need to control rats in residential and commercial areas.

A company in Arizona called SenesTech offers a product called ContraPest which is a form of rodent birth control that makes both male and female rats infertile for several months (estimated between two and six months). The rodent birth control is ingested. The liquid tastes sweet to the rats and they are attracted to its smell. This might be an interesting and effective alternative to traditional pest control solutions which typically kill rats or even help to better control populations when used in conjunction with other pest services. The target species for this product are roof rats and Norway rats.

Rats can produce up to six litters a year with anywhere from eight to twelve babies in each litter. ContraPest is a non-toxic rodent control product that is composed of two main ingredients, triptolide and VCD (vinylcyclohexene diepoxide). Triptolide is a naturally occurring chemical found in a medical plant called the thunder god vine. This chemical prevents the release of mature eggs in female rats and causes the sperm of male rats to deform. VCD causes ovulation to stop in female rats. These chemicals are non-toxic for pets and even people, although people and pets should not readily consume it. The chemical does not cause irreversible damage to the rats. Additionally, ContraPest is tasty for the rats and nutrient rich with fat, oil and sugar.

There is about a 90 percent effective rate over the span of 100 days of use. This form of rodent control is on the pricier end and requires two tubes per bait station. This is a humane method of rodent control so for people who feel conflicted about traditional rodent control methods like snap traps and rodenticide, might feel more comfortable utilizing something like ContaPest since the rats aren’t harmed or killed. Additionally, this can be combined with other pest management solutions.

Rats can typically live for up to a year and with constant consumption of the ContraPest solution, they will be infertile for the entirety of their life. This product is environmentally sustainable since it is naturally derived. In comparison to other harsh chemicals, rodenticide and fumigation, ContraPest is safer. Contrapest however is most effective when used in conjunction with other rodent control methods initially and then you will be able to begin to use rodenticide and traps less as the ContraPest more effectively treats the rat populations. The rat contraceptive is registered with the EPA as a safe and effective drug that does not present harmful effects to the environment. This product also has reduced about 95% in both urban and rural settings.

How does the chemical affect the rats?

The chemicals have a half life of around 12 to 18 minutes meaning the drug is metabolized and broken down by the rats and excreted through their urine and feces and is no longer effective after that time. When the feces or urine with the metabolized drug in it is exposed to water or soil the active ingredients also break down further. There have been no reports of behavioral changes and the risk of secondary exposure is significantly reduced.

Some might wonder what might be the effects of being accidentally consumed by people. The company has made the bait station so that only rats are able to get inside and people (children especially) cannot access the liquid. Additionally pets like dogs and cats can also not get inside the bait station. If a person or an unintended animal such as a pet consumes the liquid it won’t have the same effect on them as it has on the rats and poses a low risk. However you should still keep the bait stations away from pets and children.

It is crucial to keep your home in good shape to make sure rats and mice do not infest the property. Some things you can do to prevent rodents on your property include:

-Sealing any openings in your home

-Have a roof inspection

It is important to note that this product is for professional use only and it is crucial to read the label and follow the directions. Any time you disregard the directions and the label is considered misuse and constitutes illegal use of the treatment. It is also available for use in all 50 states with restricted use in Washington D.C., California and New York. ContraPest can be purchased for both commercial and residential use by homeowners, business owners and pest control technicians alike. ContraPest is sold in 30 day supplies and should be replaced sooner if it is all consumed before 30 days. For more information about ContraPest, check out their website.

Summit does not currently utilize ContraPest, but that doesn’t mean that we won’t be opposed to it in the future. Summit Pest Control uses both integrated pest management techniques and traditional pest control methods for rodents. If you have rats on your property or inside your home, it is important to have a professional inspection completed by a pest control company like Summit Pest Control.

In addition to providing pest control and rodent control on your property, Summit offers professional seal outs and other exclusions, as well as insulation removal and replacement for pest damaged insulation. Rats can cause quite a lot of damage in the attic, soiling the insulation with their urine, feces and nesting materials. Additionally, rats chew on board and even electrical wires which can be a potential fire hazard. For more information about rodent control, contact us and schedule a free estimate.