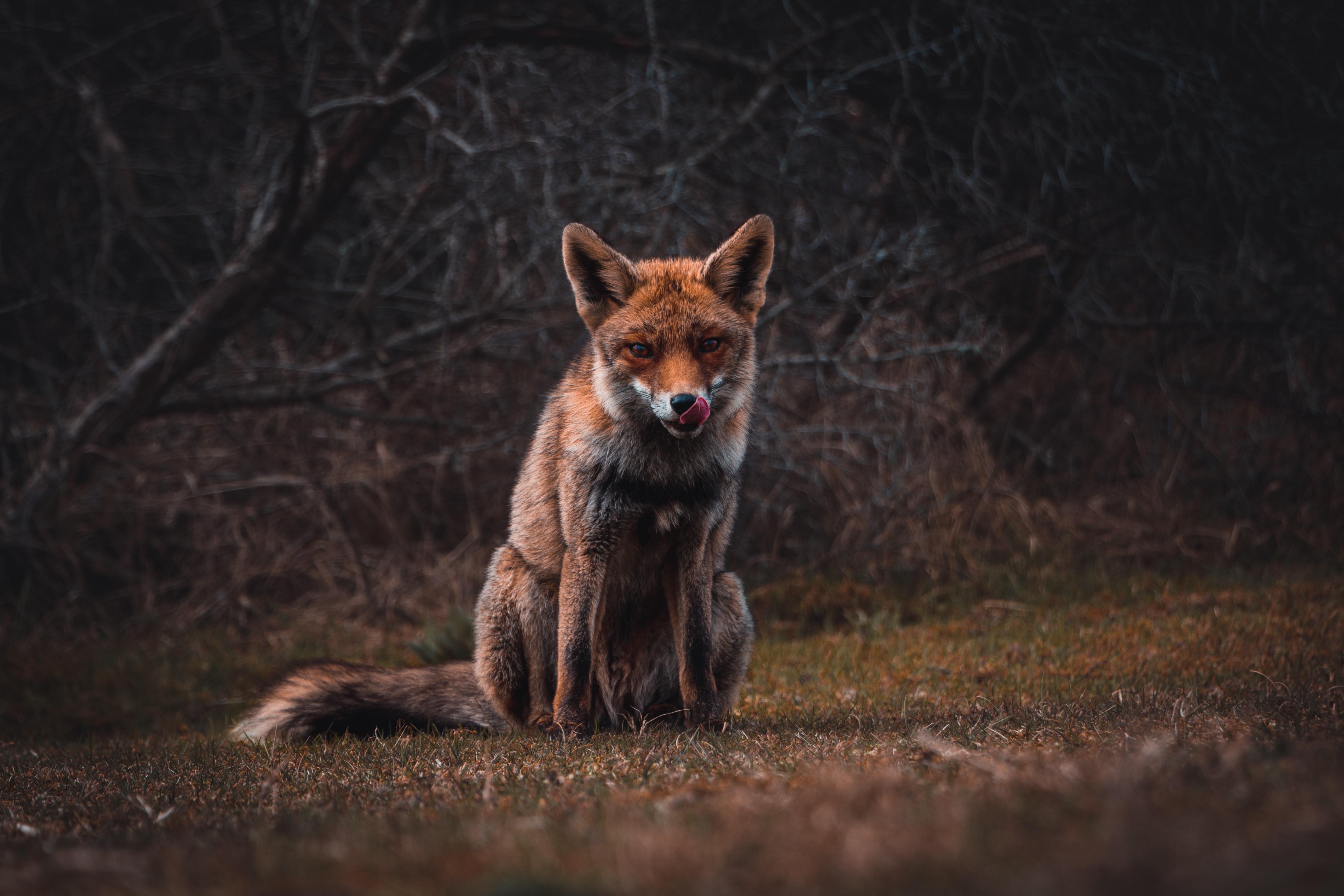 Rabies is a zoonotic disease often referred to as the neglected zoonotic disease. A zoonotic disease is a disease that spreads from animals to people or people to animals. Rabies cannot be passed from person to person. Rabies is called the neglected zoonotic disease because it is a disease that often affects mostly poor and marginalized populations. It is a deadly viral infection of the central nervous system that affects both domestic and wild animals and is spread between animals and people from coming into close contact with the saliva of infected animals via bites or scratches or the mucous membranes of the eyes, nose or mouths. Rabies is a vaccine preventable disease, meaning there is a vaccine that can be administered to both animals and people as a preventative measure to ensure that if they come in contact with an animal with rabies, they will not contract the virus. Rabies is present in 150 countries and on nearly all seven continents with the exception of Antarctica. Rabies is mostly present in wild animals like bats, raccoons, foxes, coyotes and skunks but many other animals can get infected and die from this virus. While it is largely unknown exactly how many wild and domestic animals die yearly from rabies, it is confirmed that about 60,000 human deaths occur annually.

What are some signs and symptoms of rabies in animals?

All mammals are susceptible to rabies, but reptiles, birds and fish don’t get rabies. It can be difficult to determine if an animal has rabies just from looking at it. One way to determine if an animal could possibly be rabid is to observe their behavior. If an animal is acting strange or even aggressive, it might be rabid. It is best to stay away from wild animals because you never know if they are sick with some sort of disease that they can pass on to you. Some signs of rabies in animals are fearlessness, excessive drooling, staggering, paralysis, and overall strange or uncharacteristic behaviors. One way it is verified that animals have rabies is from an examination of the carcass of the animal after it has died. An animal that has been infected with rabies usually doesn’t survive longer than five days. The brain tissue of the dead animal is analyzed in a lab and tested for rabies virus. There is no way to test an animal for rabies unless it’s dead. In Northern Virginia, we have bats, raccoons, foxes and skunks, all known carriers of the rabies virus.

What are some signs and symptoms of rabies in people?

There are two types of exposures, bites and non-bites. Bite exposures  are from any contact with the skin from teeth of animals, whether the skin is broken or not. Non-bite exposures are contamination of open wounds, sores, cuts and scratches where infectious material might have been able to get into the bloodstream. Unlike animals, people understand the typical signs and symptoms of rabies and there are also a few methods that test for the virus in people while they are still alive. From the time of exposure to the time symptoms are experienced is called the incubation period.The incubation period is the amount of time it takes the virus to travel from the point of exposure to the brain. It can range from weeks to months from the time of exposure, depending on how far the location of the exposure/ bite is on your body from the brain. Some of the first physical signs people with rabies may experience are flu-like symptoms and then can vary from fever to nausea, agitation, hallucinations, difficulty breathing, excessive salivation, headache, hyperactivity, confusion, anxiety and vomiting among other symptoms.

What can be done after exposure or possible exposure?

For animals, there is no treatment after they have been exposed to rabies. They will either die naturally or animal control will have to euthanize them if they are suspected of having rabies. Since there is no way of accurately diagnosing rabies in animals, animals collected by animal control and other private wildlife removal services must be euthanized according to the state law. For people there are some measures that can be taken. In people, there are categories of exposure severity. Category one is the least severe and category three is the most severe. Category one is contact with saliva on intact skin and it is considered non-exposure. Category two includes minor scratches without bleeding and or nibbling to the skin, and people should be treated with a rabies vaccine.There are four rounds of the rabies vaccine, administered once weekly for four weeks. Category three is a single bite, multiple bites, scratches or licks to broken skin.

People who meet the category should be given the immunoglobulin plus the vaccine. The immunoglobulin is referred to as the rabies immunoglobulin or RIG and is administered in the arm or upper thigh. RIG is part of a process called post exposure prophylaxis or PEP. The RIG is given in conjunction with the vaccine on the first day of exposure. The vaccine is given again on day three, seven and 14. Some other means of fighting rabies in people is through blood transfusions and other antiviral drugs. One treatment is never enough to fight the virus and multiple treatment plans must be used in conjunction with one another. People who have already had the vaccine will need it again after they are bit by a suspected rabid animal.

Why is wildlife removal in Northern Virginia important?

Wildlife removal is a critical process to ensure the safety of you and the members of your home. Bat removal in Alexandria and other surrounding Northern Virginia counties and cities is something of high priority and importance and should be done with care, following all Virginia laws about protected species and ensuring their safe removal as well as the safety of the members of your home. Raccoons are some of the most noted carriers of rabies and raccoon removal in Alexandria should be taken care of to ensure safety and health of the community. Wildlife management or maintenance should be done to ensure that animals don’t enter your home or property. It is possible to keep animals at bay and coexist with them safely.

Carcass removal in Northern Virginia is important because if there is a deceased animal on your property, there is a chance that the animal was sick or had rabies. No one should ever attempt to remove a dead animal on their own, because first and foremost, the animal may not actually be dead and secondly if the animal was sick, exposure to them can increase the likelihood of a zoonotic disease being passed onto you. Carcass removal follows procedures to ensure that it is carried out according to law. The animal must be removed and disposed of in a certain way and proper sanitation and cleaning of the area where the animal was must be done.

If you suspect there is an animal on your property that might be infected with rabies or another zoonotic disease, contact animal control for their removal. Animal control will not remove healthy animals from properties, so that is when you should give us a call.

If you have wild animals on your property, give us a call about scheduling a free estimate for the removal or them in Alexandria and other surrounding areas.