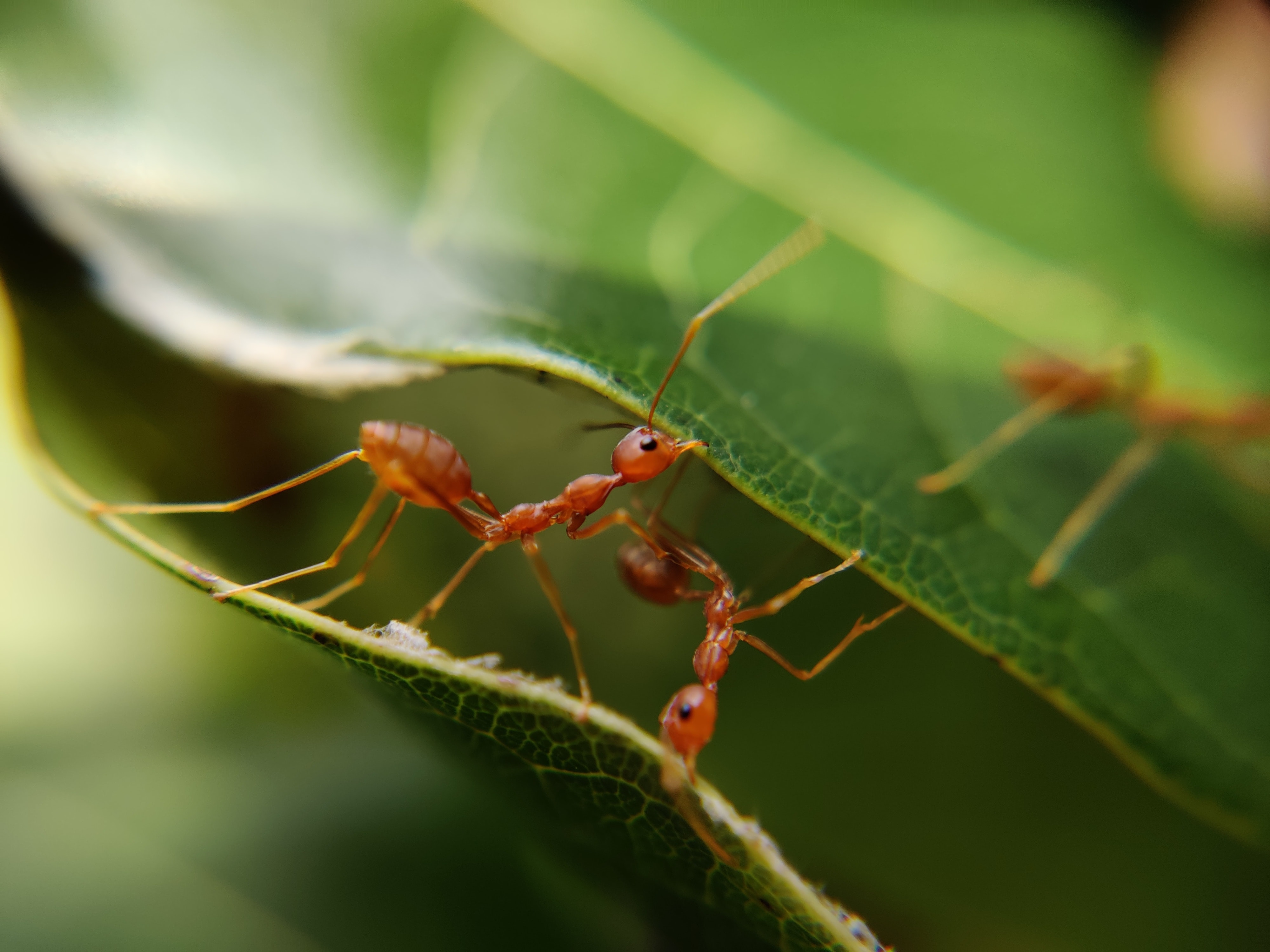 What are invasive species?

Invasive species are any kind of wildlife such as plants, animals or pathogens not native to the area. They can also be referred to as alien, non-indigenous or exotic wildlife. Invasive species can disrupt the ecosystem and potentially harm other creatures and even sometimes humans. In addition to harming people, the invasive species can potentially cause significant environmental and economic losses. The species are typically not harmful because of the species they are, but rather because of the location they are in, that is different from their intended ecosystem. There are 12 recognized invasive species in Virginia that pose a significant threat or a level of high concern. Of these 12 species, there are two in Northern Virginia that are especially notable. These two species are the Sirex woodwasps and imported fire ants. Invasive species fall into three categories, keep out, slow the spread and go away. The species in the “keep out” category have not yet permanently established themselves in the area but may begin to do so. The “slow the spread” category is organisms that have established themselves as invasive species in the area and they are reproducing and further growing their population. The objective of this category is to make sure they stay contained to the area and don’t move to other areas and grow their population. The final category, keep out is made up of organisms that have permanently established their home in Virginia and are not able to be eradicated.

Sirex Woodwasps are a species of wasps native to Europe, Asia and parts of Northern Africa. They are about one and a half inches long and have metallic blue or black bodies. Males have orange segments along their abdomens. They have been introduced to the United States through shipping crates at ports. The wasps burrow into the wood of crates and act as stowaways. Female Sirex woodwasps inject a pathogenic fungus into the trees where they lay their eggs and cause the trees, especially pine trees, to become vulnerable to rot and decay. Sirex woodwasps affect lumber production because the larvae of the woodwasps will often be found inside the cut wood. Any kind of soft timber is vulnerable to Sirex woodwasps and the harmful and corrosive fungus they produce. These wasps are dangerous pests and have now even spread to parts of Pennsylvania most likely due to the transportation of firewood between states. Currently these species of wasps are being monitored to ensure they do not further spread across the United States. Biocontrol is a huge step in ensuring the insects do not spread. One form of biocontrol is the introduction of a parasitic nematode that will work to kill the Sirex woodwasps.

What are imported fire ants?

Imported fire ants are fire ants that were imported from South America and can currently be found in several southern states. The species was introduced accidentally to the United States in the 1930s when they were released in a ship ballast. The first infestation of the imported fire ants was in 1989 and were thought to have been introduced by nursery stock and other plant products. These ants are fairly large, about a half inch long and are very aggressive by nature. These ants have been known to have painful stings and in even some cases prove to be fatal to newborn wildlife and domestic pets. In addition to having painful and potent stings, they can destroy seedlings of corn and soybeans and other crops. Imported fire ants build large mounds and can disrupt fields, lawns and parks. Imported fire ants are part of the “go away” category of the level of invasiveness. The fire ants have established themselves and the only thing to be done is to monitor them and discourage their further spread.

What is the concern/potential for damage?

Invasive species pose the largest threat to agriculture and aquaculture. When an invasive species is introduced to an environment, it may disrupt the food chain and be a predator that the species hadn’t previously had to worry about. Invasive species can also disrupt the land and cause costly damage. They can cause negative impacts on both of the farming and water habitats. Besides creating messes and disturbing property and normal life, these pests can cause serious damage to the natural order and the ecological community. Some species are meant to live where they originated, while others can live in other places without causing harm to the other species, land and people around them. If a species is invasive it needs to stay away and there needs to be a plan of action established to ensure they are kept away or even eradicated.

How to combat invasive species in Northern Virginia?

It can be difficult to combat an invasive species, especially depending on their status of permanency. In 2003, the Virginia General Assembly established an organization called the Virginia Invasive Species Working Group that acts to manage the invasive species through a management plan.The working group also hopes to educate and inform the public about the invasive species and what they can do to help. One way the Sirex woodwasp population can be significantly managed or decreased in Virginia is through the transportation of firewood. Considering the fact that the larvae and the wasps themselves tunnel in the wood and live there, the transportation of the firewood from one location to the next is aiding in the efficient spread of the invasive wasp species. One way imported fire ants can be managed is through a quarantine process. The Virginia Department of Agriculture and Consumer Services established a quarantine program in 2009 to work on keeping the population isolated. Sirex Woodwasps and imported fire ants are just two of the 12 invasive species in Northern Virginia with there being many more throughout the United States.

If you notice an infestation of invasive species it is important to do your part and ensure that they do not spread. Invasive insects appear less than other pests that may be causing problems for you and your family in and around your home. Some pests that may be present in your home are mice, rats, crickets, termites, stinging insects, roaches and spiders. For all your pest control needs, contact Summit Wildlife Removal today and schedule your free pest estimate.