How long does wildlife removal take? 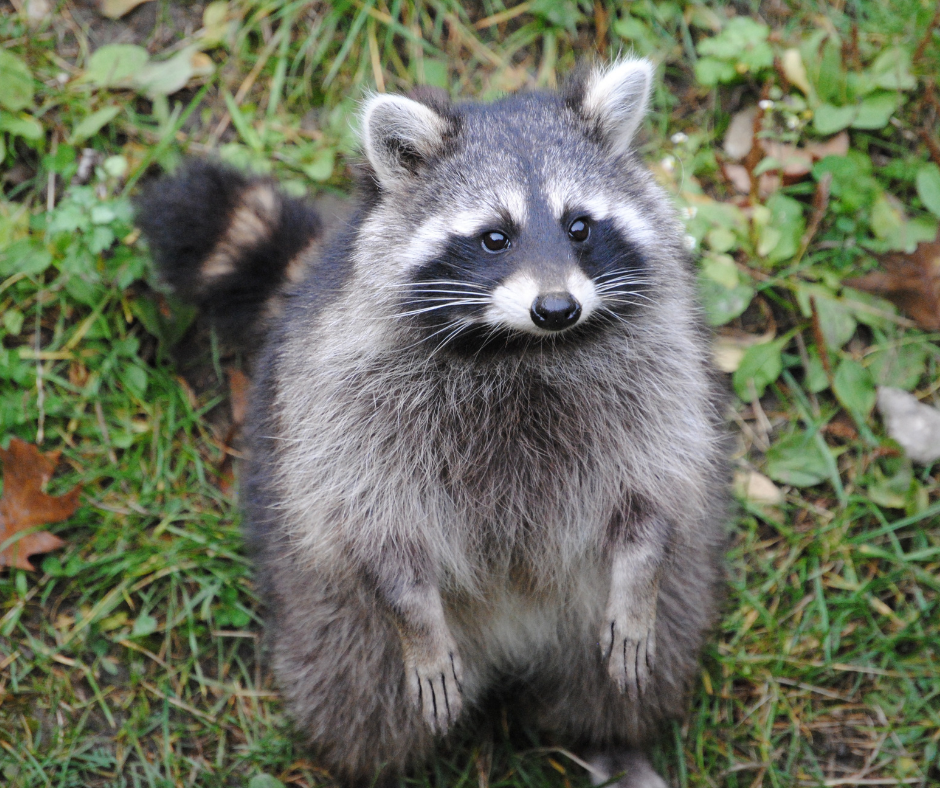 So you have an animal in your attic space, crawl space, under your porch, deck or shed? You probably don’t know where to start or what to do about the situation and it’s most likely causing you distress. People often want wildlife removed immediately, but it can be challenging to remove certain animals so there is usually a process to remove them. To answer the question of how long it will take to remove wildlife, you will have to understand the processes and the removal methods.

Additionally some animals require special protocol to follow the laws. For example it can be quite a lengthy process to remove bats because they are federally protected and there are many things you cannot do to them. The process for removing them requires a bat one way device which allows them to exit your home safely and not come back in.

People think that our wildlife technicians will hand remove animals, but that is not safe or the appropriate thing to do in most cases. If you have animals in your attic or home, the first step is to have them properly identified so that way they can properly trap or remove the animals. In some cases our wildlife technicians will be able to hand remove the animals in most cases if you have snakes on your property.

We offer something called a snake survey where one of our technicians will thoroughly inspect your property, determining what is drawing the snake to the property and seeing if there is any seal out to be done or other services they can offer for long-term solutions and prevention of snakes.

The technician will then attempt to locate the snake to the best of their abilities and safely remove the snake with snake tongs. Occasionally the snake has left the property by the time the technician comes out for the inspection, so it is important to see what other options there are for keeping the snakes away. If you are interested in a snake survey, contact Summit Wildlife Removal to inquire about the inspection price and the cost for removal.

Trapping is one of the most common ways to remove wildlife. Some people will attempt to trap animals on their own and not know what to do once they have the animal caught. It is illegal to remove the animals and release them on a different property or in the woods. It is easier to contract a private wildlife removal company like Summit Wildlife Removal, because they will not only trap the animal, bait the trap and check it every day for the designated trapping period, they will also remove all of the animals they catch. Trapping on your own is not only a difficult task, it can be dangerous. Sometimes traps aren’t straightforward or easy to use and the animals you are trapping for can potentially injure you or transmit a disease to you. There are several risks associated with trapping and it is wisest to leave it up to a licensed, professional wildlife trapper.

If you have an animal in your chimney such as a bird, raccoon or squirrel, one of our wildlife technicians will do one of two things. They will either use a harassment method in which they will use an eviction fluid or use a rod to gently disrupt the environment and make them want to leave the chimney or they will do trapping and a seal out.

Wildlife removal from an attic

If you have an animal in your attic space such as a squirrel, raccoon or rodent, the process for removal can be time consuming. There are usually multiple steps when having to remove animals from the attic, because there is usually damage that needs to be repaired and there needs to be seal out done to ensure that in the future no more animals can get in. The first step is to trap the target animal. We will not place the trap directly in the attic, but usually on the roof line or in the yard. The animal will leave the attic to look for food and have a chance of going into the trap which will be filled with food that they will be interested in. After the target animal is caught, the next step is to do a temporary or permanent seal depending on what can be done at the time. If the insulation was disrupted or there was other damage in the attic, Summit can do those repairs.

Animals like groundhogs, moles and voles might be burrowing in your yard, under your porch, deck or shed. If you have an animal in your yard that is causing a disturbance or being a nuisance, the best thing to do is to have a professional wildlife company such as Summit Wildlife Removal assess the situation and determine a resolution to the issue.

Some people are opposed to trapping for a variety of reasons and there are things that can be done instead of trapping that can help to remove the animals from your property. One method we use instead of trapping is animal barrier walls. Animal barrier walls will help to prevent an animal such as a snake, raccoons, foxes, groundhogs, moles, voles and rodents from wreaking havoc in your yard. Another alternative to trapping is a one-way device. These devices are used for bats, they are ethical and humane and ensure the bat will be unharmed and set free. Another alternative to trapping is the use of bait. Bait is used mainly for moles and voles. The bait will be ingested by the animals which will cause them to die. The last alternative to trapping that we use are deterrents. Deterrents will scare the animals away from the property. One example of using deterrents is a woodpecker deterrent. Deterrents can make sounds, be shiny or reflective or make the animal uncomfortable. The animal will not be harmed by the deterrent.

To answer the question about how long wildlife removal takes, you have to consider what the method for removal is, how many animals need to be removed and the severity of the situation. There is simply no answer for how long it will take. If you have nuisance wildlife in your home or yard in Fredericksburg, Fairfax, Alexandria, Arlington or other parts of Northern VA, contact Summit Wildlife Removal for wildlife removal services.