Hereditary Wealth and Inequality in the Animal Kingdom 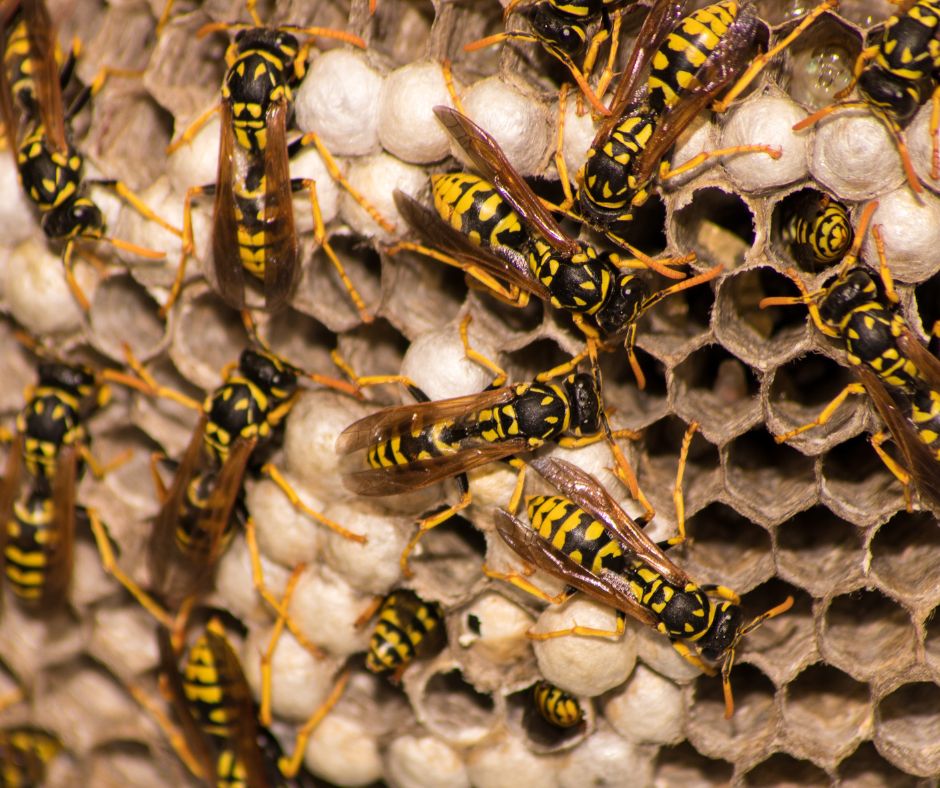 You’ve probably heard of “survival of the fittest.” This statement regards how typically the person or animal most adept or adjusted to their environment will survive while others who are weaker, with poor access to necessities and are not well adjusted will have problems surviving.

Just like people, animals experience disparity in wealth. Researchers from UCLA and Mills College have found understanding intergenerational wealth is an important topic to better understand animal behaviors and their ability or conversely their inability to survive.

Some animals like red squirrels for example are born into an environment where they will thrive. Baby red squirrels have been well provided for with abundant resources and when their mother leaves, oftentimes she will leave behind a cache of food to ensure her young’s survival. Squirrels that inherit their mother’s food cache will be able to start reproducing sooner. Other animals aren’t always so lucky to have a provider and a safe environment to grow in, and those animals are unfortunately less likely to survive on their own or have adequate resources needed to ensure their survival.

Behavior Ecology published a paper addressing what they refer to as intergenerational wealth. This research helps to understand the inequality among members of the animal kingdom when it comes to their supposed levels of wealth. Of course animals don’t have money but instead are wealthy in other manners.

Some examples of wealth in the animal kingdom refer to:

Animals are bequeathed resources such as food sources from their parents. Some animals will inherit tools from previous generations. The tools will help certain animals achieve different tasks to help them acquire more resources. Lastly, shelter is one of the most important examples of wealth in the animal kingdom. A safe shelter will help to protect animals from predators and will keep them warm and dry. Some animals will either share their shelter with others or they will give their young their shelter and move on to a different place.

For example paper wasps will inherit shared nests from other paper wasps and are not forced to create their own nest. Wasps that inherit nests are likely to produce more offspring than those who don’t inherit a nest.  It is common for intergenerational wealth to be passed on to non-relatives just as commonly as relatives.

Termites do something called a merge where colonies will share structures with other colonies and they have an increased opportunity for resource acquisition. Inequality between animals can determine who survives and who struggles. Those who inherit wealth from the generation before them will produce more offspring, acquire more resources and own more land than those who are not given resources and wealth from previous generations. The animals that have more wealth and access to resources now also have the increased likelihood of acquiring more wealth in the future. Animals that are not as lucky in regard to wealth and inheritance, will decrease in lineage year after year and some lines will go extinct.

Some people might consider this disparity amongst animals similar to class divisions or even caste systems. Again while animals don’t deal with money and financial wealth, their difference in what they have access to is what ultimately sets them apart and can determine their fate. It is important to better understand the dynamics of the animal kingdom because it can provide us with a lot of information about the species and their survival rate.

It is not well understood why some species participate in the exchange of intergenerational wealth. While disparity in wealth causes concerns for some species, it is important to note how crucial the nature of sharing wealth is in the animal kingdom and that those animals that do it are to the survival and ability for the species to thrive. Inequality in animals is an interesting topic to think about because when it comes down to it, all animals need is food, water and shelter. These basic resources are more challenging for some animals to come by.

What are some other things we can learn about animals?

There are so many different things we can learn from animals from researching and studying them. The relationship between animals and people is important because now more than ever people are having interactions with them. People have squirrels in their attic, termite in their sheds and other animal and pest conflicts. Due to habitat loss and issues finding food, you might find yourself facing a nuisance wildlife or pest dilemma. Animals and pests can cause significant damage to your home and property. If you have animals in your home or on your property, you should have them removed immediately.

Summit Wildlife Removal offers wildlife removal services for nuisance wild animals on your property such as raccoons, squirrels, snakes, birds, opossums and other animals. Summit Pest Control provides pest control services in Fredericksburg, Fairfax, Alexandria and Arlington. Some of the services Summit Pest Control provides include rodent control, pest control for ants, bed bugs, fleas and ticks, termites, spiders, mosquitoes and stinging insects. In addition to providing trapping, prevention and removal methods for pests and animals, Summit can do repairs and restorations to damages caused by nuisance wildlife and pests. Pests and wildlife will get into the attic or crawl space and can tear away at insulation and ruin it with their urine, feces and nesting materials. Summit can remove old insulation, clean and disinfect the area and install new attic insulation. If you need pest or wildlife removal services or insulation or wildlife exclusions, contact us today to schedule a free estimate.