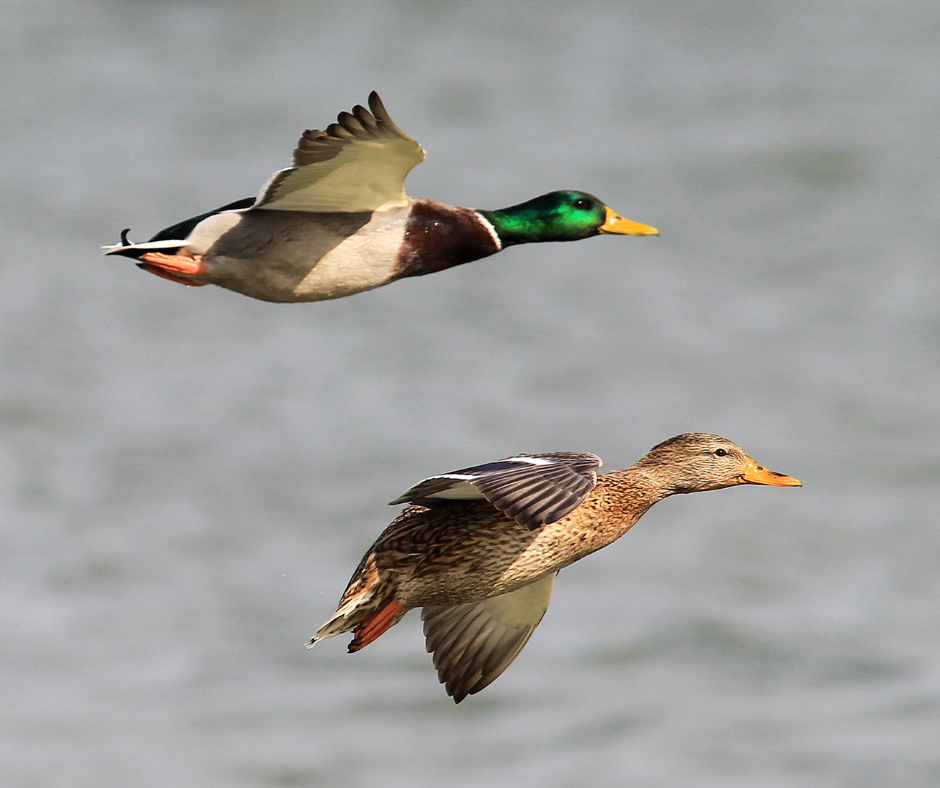 Have you ever been told something about an animal and it seemed too absurd to be true? It might have actually been a myth. There are so many myths about nuisance wildlife myths and in this blog we will debunk some of the most common myths about wildlife.

Snakes do not have bones

People often believe that since snakes are able to slither and coil up tightly that they do not have any bones. That is actually not true at all. Snakes have a skeleton composed of a skull, ribs, and remnants of limbs.

You have probably heard of the phrase “blind as a bat.” Well that actually doesn’t make a whole lot of sense because bats are not actually blind. Bats have poor vision and rely primarily on echolocation to navigate and to find their food.

Bats feed primarily off mosquitoes and other insects, however some bat species like vampire bats will feed off of blood from mammals. The idea that bats will suck the blood of people comes from the media’s depiction of vampire bats in connection with vampires or Dracula. We actually do not have vampire bats in the United States, they are prevalent in Central and South America. Some of the most common bat species we have in Virginia are the Little Brown Bat, The Big Brown Bat and the Rafinesque Bat. Bats however can and will occasionally bite people which can be extremely dangerous because bats can transmit rabies and there is no test to confirm whether people have contracted rabies or not, so they will most likely have to be treated whether or not they have actually been bitten. If you have bats in your home, you will need to have a professional inspection and have the bats removed. Summit Wildlife Removal offers bat surveys and removal services for the protected species.

If a see a raccoon during the day it has rabies

Not all nocturnal animals that are out and about during the day have rabies. There are several other reasons the raccoon might be around during the day. Raccoons are not strictly nocturnal creatures and will venture out to find food during the daytime. It is important to remember that raccoons are wild animals and are unpredictable and you should not approach them.

A mother bird will abandon their baby if you touch them

This is one of the most common myths. Birds however have a very poor sense of smell and will not be able to detect human scent on their babies. While you should still avoid touching them because they are wild animals, they are not at risk of being abandoned and you should not attempt to bring them to a wildlife rescue or rehab center. If you find baby birds, you should just leave them where they are. Mother birds will abandon their nest if they sense a disturbance and if it appears that their nest has been messed with. It is best to avoid touching nests and the baby birds.

Opossums hang by their tails

When opossums are babies they might hang on trees from their tail occasionally but as they get older and heavier it becomes difficult if not impossible, so it is not actually something that they do. Instead they use their tails to help them balance and hold onto the tree branches as they climb.

This is a common misconception that ducks can’t fly. Ducks will actually fly an average of 800 miles during migration. A single flight can last up to eight hours. Some duck species are heavy and it is difficult for them to get lift. There are only a few flightless bird species and one of them is the steamer duck. There are a few other duck species incapable of flight including the pekin duck, Rouen and Cayuga, however the Muscovy and Khaki Campbell ducks can fly.

Foxes are often seen on their own or in images by themselves and people might assume they are solitary creatures. However that is not the case. Foxes can often be found in communal dens with their family.

Raccoons wash their food before eating it

Raccoons will dip their food into water before they eat it, they are not doing that to clean it. Raccoons do this to better recognize their food sources and determine exactly what it is. Raccoons do not understand cleanliness, but they are very tactile creatures and are able to help them identify certain food by feeling them and putting them in water.

Baby skunks have developed glands and are just as likely to spray. People also think that to get rid of the smell of skunk spray you need to bathe in tomato juice but that will not work. If you have skunks on your property, it is important to stay away from them and to keep your pets away from them. Summit Wildlife Removal offers skunk trapping and removal services and wildlife barriers to keep them from denning under porches, decks and sheds. For more information or to schedule a free estimate, give us a call today.

If you have nuisance wildlife on your property or inside your home and need them removed, you will need to contact a professional wildlife removal company like Summit Wildlife Removal. Some of the wildlife services we offer include:

Contact us today to schedule an inspection and estimate. Call us at 703-884-2124 or fill out our contact form.