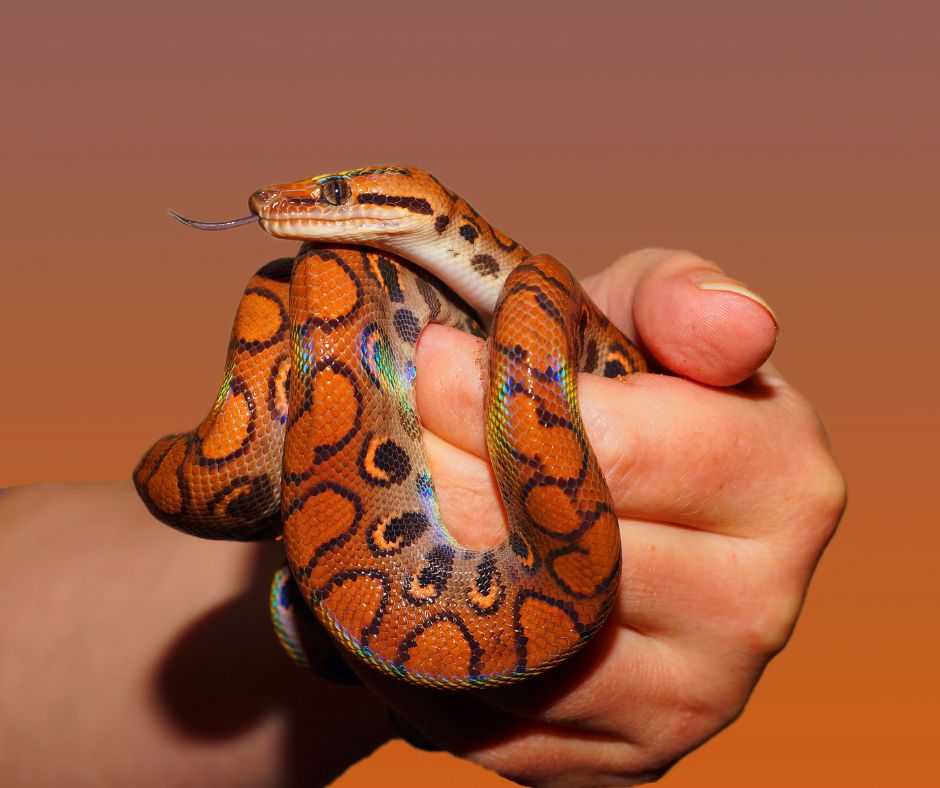 Zoophobia and Their Symptoms

Fears have many different causes, they can be influenced by negative experiences such as interactions with the pest or animal. Fears are also impacted by learned behaviors usually from family members. If one of your family members has a fear of snakes and speaks about their fear often, you may become afraid of them too. Genetics are believed to also play a role in phobias.

Arachnophobia: The fear of spiders is the most common fear in the United States. Why are so many people afraid of spiders? Beside the fact that spiders can be large and have eight legs, multiple sets of eyes and some even be furry, spiders can be venomous. Spiders can bite and some spider bites can be incredibly dangerous. Some spiders are non venomous, however their bites can still cause discomfort.

Entomophobia: This phobia is the fear of insects. Many people fear insects in general, not just spiders, but also ants, bees, even ladybugs. Having a fear of insects might prevent people from wanting to spend time outside. People with this phobia have a fear of being bitten or stung, seeing insects inside or outside, getting a disease from an insect or having an infestation in their home.

Ophidiophobia: Snakes can also be a very common phobia. Similar to spiders, snakes can be venomous or non venomous. While spider bites may cause discomfort, the bite itself is not as powerful as a snake. Snakes are strong and their bites can be intense. If a person is bit by a snake or a spider, they can become very sick and can face some major health complications. Snakes can be intimidating and can strike and rightfully cause fear. The fear of snakes is one of the top fears in the world.

Chiroptophobia: Chiroptophobia is the fear of bats. A lot of people know about the health and safety concerns associated with bats such as rabies and histoplasmosis. People also associate bats with vampires because of the media and think that bites will bite and drink the blood of humans. Bats are federally protected and can actually be extremely beneficial by eating insects on your property. Regardless, they still might scare people and cause concern.

Ornithophobia: Birds might strike fear in some people. A person with a fear of birds might be afraid of photos of images of birds, seeing or hearing birds and even bird feathers. This phobia could be caused by a traumatic situation that happened in the past or because of adopted fear from a family member.

How to cope with and combat fears

Some methods to manage animal phobias are avoiding certain activities where your fears might be triggered such as at zoos or other places where the animals or pests might be living. You might also want to consider techniques to reduce stress such as meditation and breathing exercises. Talking to other people who share similar fears might be a good coping method.

If you get nuisance wildlife in your home or somewhere else on your property, you will have to have it trapped and removed by a professional wildlife removal company like Summit Wildlife Removal. We offer the following wildlife removal and pest control services:

For more information about our wildlife removal and pest control services in Fredericksburg, Alexandria, Fairfax, Aldie and other parts of Northern VA, give us a call or fill out a contact form and schedule an inspection.