Albinism and Melanism in Wildlife 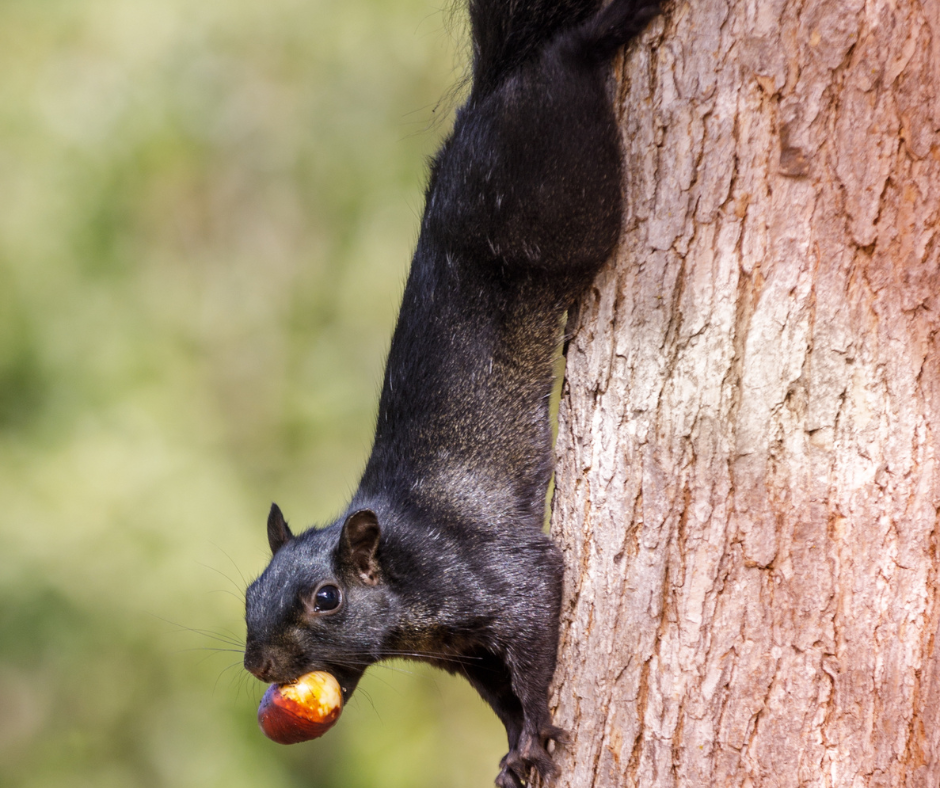 Albinism is a rare genetic condition that affects the level of melanin or what pigments hair, skin and eyes in mammals, birds, reptiles, amphibians and fish. This is a mutation that is passed from parent to offspring. It is a recessive trait that occurs in every one out of 10,000 births. Both of the parents of the offspring must carry the gene in order for the animal to be albino. Some animals are full albino while others possess albino traits. Partial albinism is known as leucism. Animals that are leucistic might have white fur, scales, or skin but their eyes will not be pink or red.

The opposite of albinism is called melanism. Animals with melanism produce too much melanin and have completely black features. Melanism occurs in about every mammal. Just like albinism, animals can possess melanistic traits known as pseudo melanism or abundism. In these cases, animals have large stripes or black or portions of black on skin or hair, but they are not completely black. Melanism can be either adaptive or industrial. Adaptive melanism is a hereditary change in which an animal’s colors change to better suit their environment. This adaptation will allow them a better chance for survival. Industrial melanism occurs when an animal is in an industrial environment and over generations, their coloration changes to adapt to the soot-darkened environment they are in. Light gray peppered moths are an example of industrial melanism.

How to tell if an animal is albino or melanistic

Sometimes it can be difficult to determine if an animal possesses albino traits. Some animals are born white and are supposed to be white in nature as part of their adaptation and the way they fit into their environment, for example a polar bear or a snowy owl. Some animals that are not ordinary white and may experience albinism are squirrels, deer and basically any mammal. Animals, reptiles and amphibians that possess melanocytes have the possibility of being albino.

What animals can be albino?

This genetic condition can occur in mammals, birds, reptiles, amphibians and even fish. It presents differently in different types of animals but for the most part, there will be a lack of color throughout the body and a red or pink tint to the eyes.  Albinism is less prevalent among cold-blooded organisms such as fish and reptiles, but can still happen.

Is life more difficult for animals with albinism?

Albinism can make life challenging in a number of ways. Skin and eyes are affected and can be prone to sensitivity from the sun and vision problems. Albinos have issues with the development of their irises and corneas and their struggle with vision may subject them to being an outcast in their family. In addition to not being accepted by their family members, they will also be rejected by potential mates. The rejection does not come from the way they look, but instead because it affects their ability to survive. Albino animals lack crypto coloration, a variation of their coloring and normal markings and patterns that help an animal camouflage themselves and better adapt to their surroundings. This affects the way they can hide from predators. Albino animals are oftentimes seen as social outcasts and might be rejected by others because their genes are not ideal for breeding.

Albino animals are rare, so it is highly unlikely that you will find them in your yard or home. However, if you have nuisance animals in your yard or home in Fredericksburg, Fairfax, Alexandria or Arlington, VA you should contact Summit Wildlife Removal. Summit Wildlife Removal can help to remove squirrels, birds, raccoons, animals in the attic, snakes and other animals.